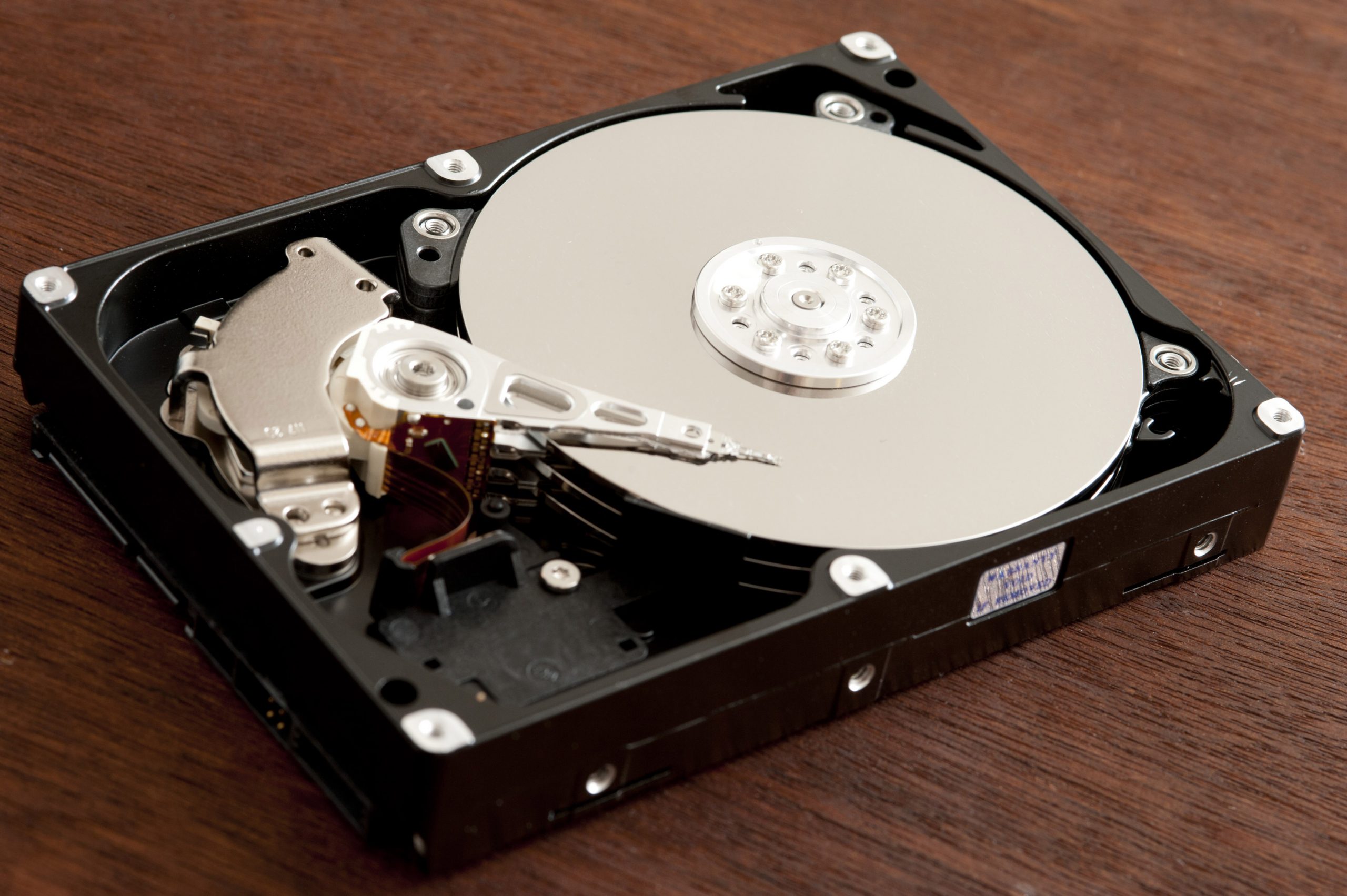 And now for the sob story, that no real cooking tech blog can go without:

Since my homelab is running on a budget, I don’t quite have the resources to create a proper RAID setup. The drives are being added one by one when the previous one got filled, and each physical hard drive is configured as a separate virtual drive in PERC. This is incredibly dumb, not at all safe to do, and I am absolutely certain that at one point will bite me in the ass. But unfortunately I also don’t have ~2000€ to drop to get all the hardware needed to back up the ~12TB of data I have and reconfigure the whole thing properly, so I mitigate the risk by not keeping anything important on these drives.

This also created a bit of a headache with incoming media: keeping it organized between the drives was becoming a hassle I didn’t quite have the patience for. I looked into a couple of different solutions, then decided to go with mergerfs, a union filesystem. I had a handful of reasons for picking it: it allowed the merging of drives with data on them, adding new drives on the fly, and differently sized drives without limiting them.

And most importantly, it also had the most compehensive answer to “how do I set this up?” on stackoverflow.

The syntax is simple:

The drives need to be mounted first, then you can combine them using their mountpoints separated by colons.

The tool also has a number of options. I’ll only go through the ones I’ve used, but both the --help flag and the man entry for it explains the other options well.

The syntax I ended up using is:

The resons for them are:

After running this, the separate unioned drives were shown under the new, merged mount point. 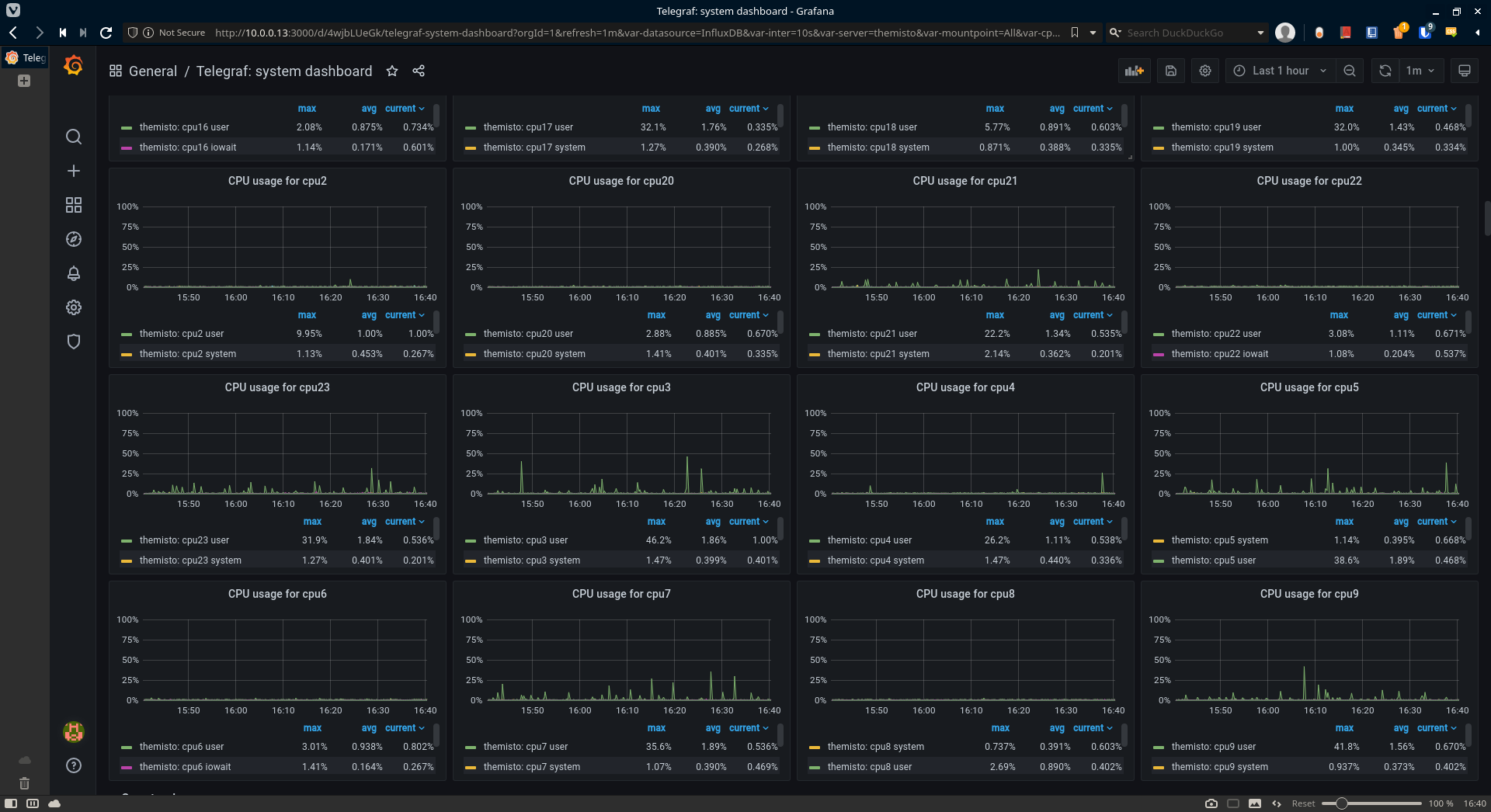